The unbearable whiteness of being liberal 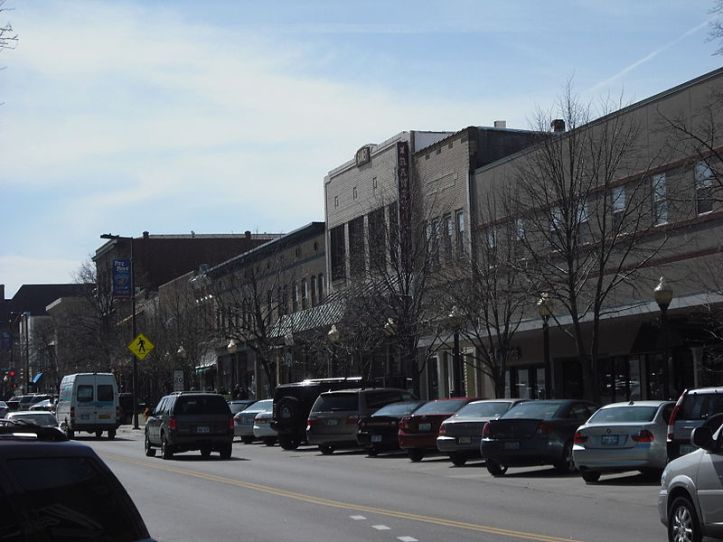 This week marks the 18th anniversary of my first move to Lawrence, Kansas. I’d drifted through a couple of jobs after graduating college, but Lawrence was the place where I finally felt at home.  The music, the art, the liberals. There was nothing else like it in the Kansas I’d grown up in, and even when we left to go to Philly for eight years, I always knew that Lawrence would be the home I returned to.

It is that time of year where a new report comes out that reminds us that Lawrence it is not a very diverse place. It is also the time of year people act surprised by that finding.

Out of 501 cities, Lawrence was ranked as the 316th most culturally diverse city in the country. The report also provided some sub-rankings. Lawrence ranked No. 329 when you look at race and ethnicity; it ranked No. 296 in the category of different languages spoken; and ranked No. 185 in the area of foreign-born population. So, in other words, we were below the median in all categories except foreign-born population.

This might not be worth mentioning, except for this:

Racial segregation in American cities isn’t a new occurrence, but a 2013 study revealed that segregation rates in cities have remained relatively unchanged over the years. The study conducted by professors John Logan and Brian Stults at Brown University and Florida State University showed that Los Angeles, Boston, St. Louis and other cities that have a high concentration of liberals are overwhelmingly segregated.

Liberal cities have a way of being super-duper white. African Americans make up more than 13 percent of the population, but just six percent of the residents of cities like San Francisco and Portland that wear their lefty politics on their sleeve. In Lawrence, it’s less than five percent.

It suggests that those of us who make the biggest, loudest virtue of our embrace of diversity do the crappiest job of living those values. Conservatives aren’t always wrong to suspect us of hypocrisy on this front.

The human inclination is tribalistic. We sort ourselves by ideology, by race, by religion, and even liberals tend to settle into locations where the people around them look and think like them. It’s understandable, even. Living with diversity isn’t always easy – not because diversity is bad, but because we foible-filled humans aren’t good at practicing the empathy and patience needed to accommodate the experiences of others.

But that’s also a cop-out.

I’m not sure what the right thing to do is. Should we leave Lawrence and move over to, say, Kansas City, Kan. in order to live out our values more fully?

The culture we live in is the sum of all the individual choices we make. Liberals, whatever our professed values, seem to choose whiteness an awful lot. We’re responsible for the result.