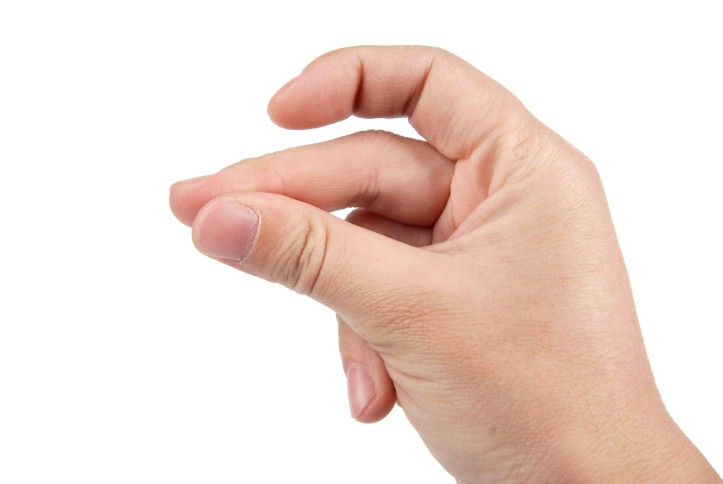 Bad news: Here’s the reason it even hit the light of day.

Instead, the idea, according to two administration officials who worked on the proposal, was a political gambit by fiscal hawks in the administration aimed at outraging liberals and stirring up members of the president’s own party working on the latest version of the farm bill. The move, they said, was intended to lay down a marker that the administration is serious about pressing for about $85 billion in other cuts to food assistance programs that will be achieved, in part, by imposing strict new work requirements on recipients.

It wasn’t a serious proposal. It was, instead, a “bleep you” to liberals.

I’ve written before about the “effyoucracy” — “eff you” being the core of the term — being “a society where the purpose of politics is simply to make the other guy mad.” And you wrote yesterday about GOP contempt for the poor.

It’s worse than we thought. Republicans so disdain the poor they don’t see them as people — merely as tools to own the libs. They treat the federal budget as an opportunity for pranking, as though the presidency was a “morning zoo” radio show. There’s a sickness in the land.  I have no idea how to cure it.