What are you hoping Santa puts under the tree for you this year? Here are some books on my wish list. It’s long, because I am greedy about books.

Undomesticated Dissent: Democracy and the Public Virtue of Religious Nonconformity by Curtis W. Freeman, research professor of theology and director of the Baptist House of Studies at Duke Divinity. I’m especially curious about the last chapter, “Postapocalyptic Dissent.”

Resurrecting Wounds: Living in the Afterlife of Trauma by Shelly Rambo, associate professor of theology at Boston.

From Tolerance to Equality: How Elites Brought America to Same-Sex Marriage by Darel E. Paul, professor of political science at Williams College.

Coin-Operated Americans: Rebooting Boyhood at the Video Game Arcade by Carly A. Kocurek, which is about why video gaming is so gendered.

Dangerous Minds: Nietzsche, Heidegger, and the Return of the Far Right by Ronald Beiner

Broke and Patriotic: Why Poor Americans Love Their Country by Francesco Duina, a  study based on interviews conducted in bus stations, fast food restaurants, homeless shelters, Laundromats, public libraries, and senior citizen centers, that seeks to understand how poor people understand their country and their place in it.

Uninformed: Why People Seem to Know So Little about Politics and What We Can Do about It by Arthur Lupia Ballot Battles: The History of Disputed Elections in the United States by Edward B. Foley The Prince of this World by Adam Kotsko. Here is the blurb from Stanford University Press’s catalogue: “In this striking reexamination, the devil emerges as a theological symbol who helps justify oppression at the hands of Christian rulers. And he evolves alongside the biblical God, who at first presents himself as the liberator of the oppressed bu ends up a cruel ruler. This is the story, then of how God becomes the devil–a devil who remains with us in our ostensibly secular age.”

The Straight Line: How the Fringe Science of Ex-Gay Therapy Reoriented Sexuality by Tom Waidzunas

A Political History of the Bible by Paul D. Hanson 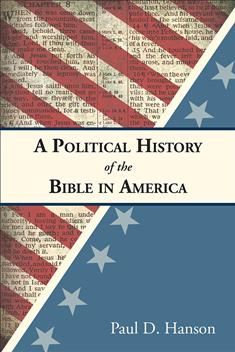 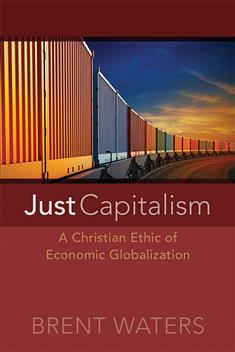 The Locust Effect: Why the End of Poverty Requires the End of Violence by Gary A. Haugen

The Other Jesus: Rejecting a Religion of Fear for the God of Love by Greg Garrett 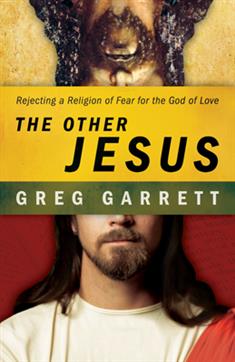 No Innocent Bystanders: Becoming an Ally in the Struggle for Justice by Shannon Craigo-Snell and Christopher J. Coucot 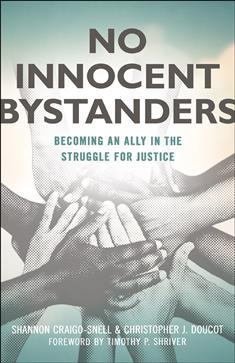 Exclusion and Embrace: A Theological Exploration of Identity, Otherness, and Reconciliation by Miroslav Volf

I Wonder: Engaging a Child’s Curiosity about the Bible by Elizabeth Caldwell 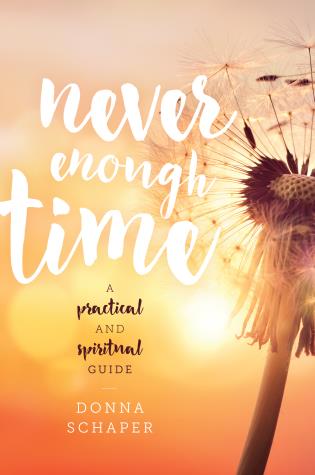 The Evangelicals You Don’t Know: Introducing the Next Generation of Christians by Tom Krattenmaker 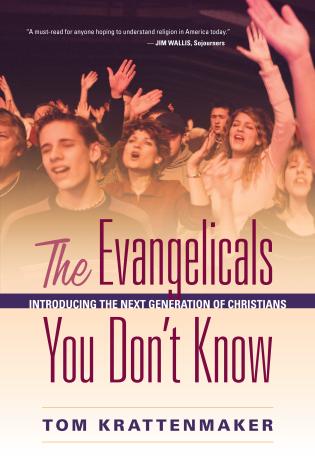 The Lively Experiment: Religious Toleration in America from Roger Williams to the Present by Chris Beneke and Christopher S. Grenda 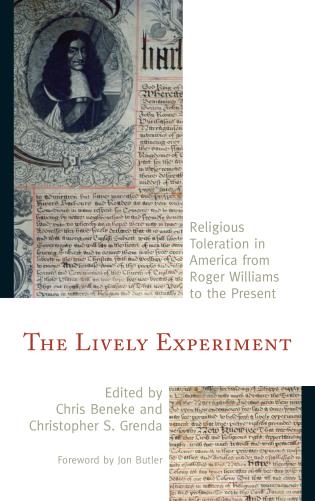 The Founders and the Bible by Carl J. Richard 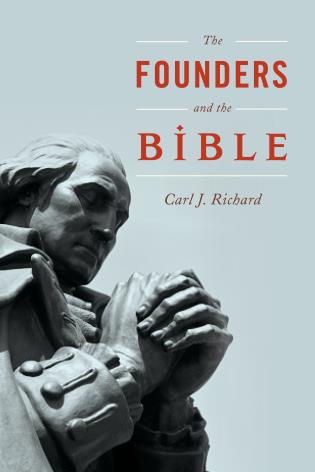 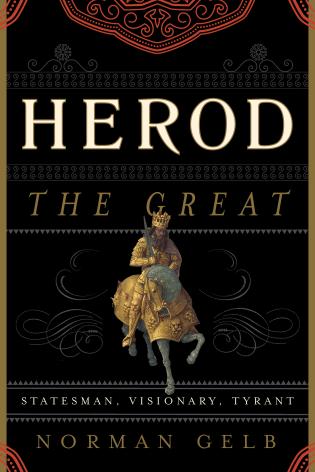 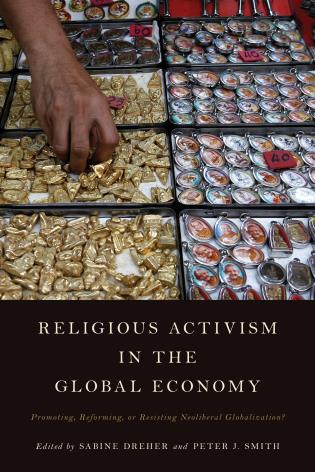 The Refugee Crisis and Religion: Secularism, Security and Hospitality in Question, edited by Luca Mavelli and Erin Wilson 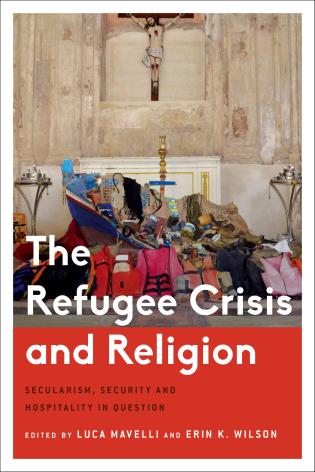 Religious Liberty and the American Supreme Court: The Essential Cases and Documents by Vincent Phillip Munoz 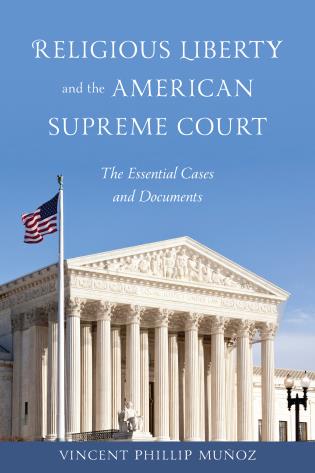 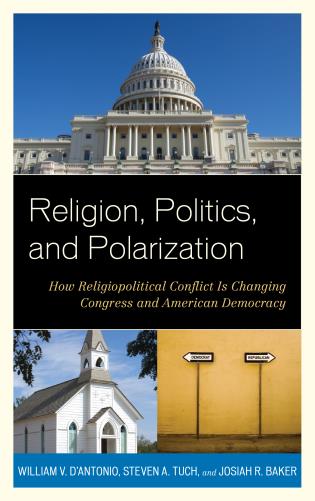 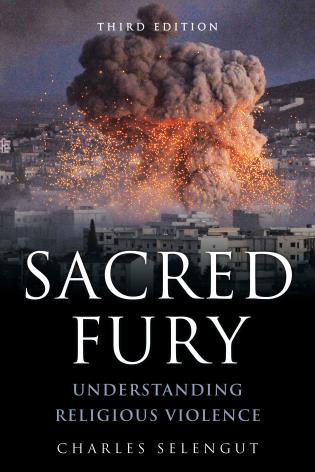 A Journey to Waco: Autobiography of a  Branch Davidian by Clive Doyle, with Catherine Wessinger and Matthew D. Wittmer 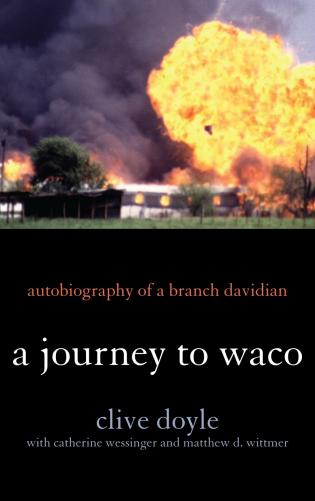 Quivering Families: The Quiverfull Movement and Evangelical Theology of the Family by Emily Hunter McGowin

A House United: How the Church Can Save the World by Allen Hilton

Religion and the Politics in the United States by Kenneth D. Wald and Allison Calhoun-Brown 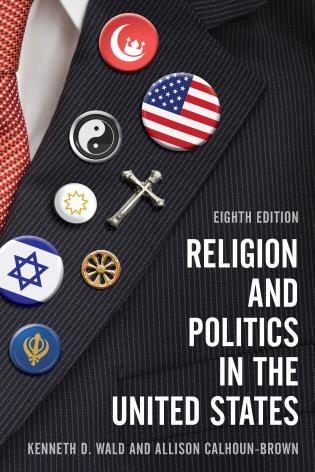 American Covenant: A History of Civil Religion from the Puritans to the Present by Philip Gorski 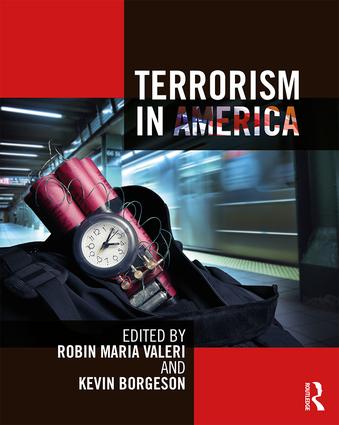