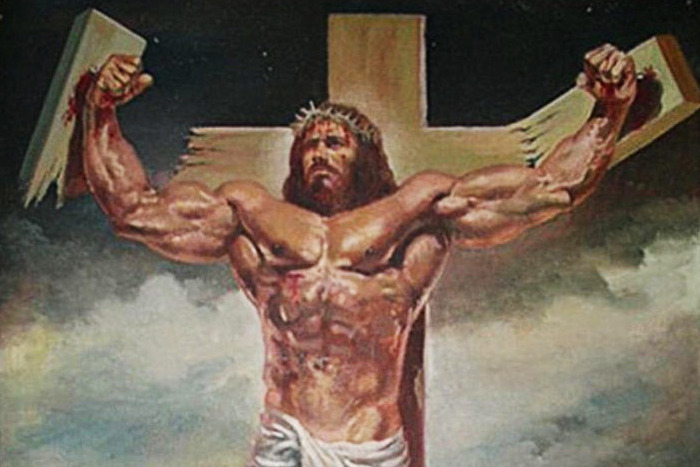 Forgive me for the headline, but here’s Rod Dreher again:

God is revealed to us in the Bible as a Father. Jesus Christ, the second person of the Trinity, is a man. Mary, the mother of the Messiah, plays an important symbolic role too. You lose the male and female aspects of the story, you lose sight of why these things matter theologically.

This is why I cannot bring myself to fully commit to any kind of orthodox faith (though as always, my Mennonite connections still have a hold on me). Dreher takes something ultimately unknowable — outside of some assertions written in patriarchal cultures thousands of years ago — and elevates the assertion to the level of meaningful theology. He’s pretty typical in this!

But I cannot, for the life of me, begin to give a shit about whether God has a penis, much less what that should mean for any kind of faith system I adopt.

There’s not really a way to even begin to debate this, because it all goes to the level of our deep, individual psyches. Dreher, for whatever reason, needs his faith to be difficult, demanding, and masculine — needs, in fact, for it be be difficult, demanding, and masculine for everybody. Everything else is Moralistic Therapeutic Deism, a “feminized” — how his use of that term drips with scorn! — bastardization of faith. He believes this for the same reason, I think, that we all hold whatever theological beliefs we have:

Because we want to. The rest is rationalization.