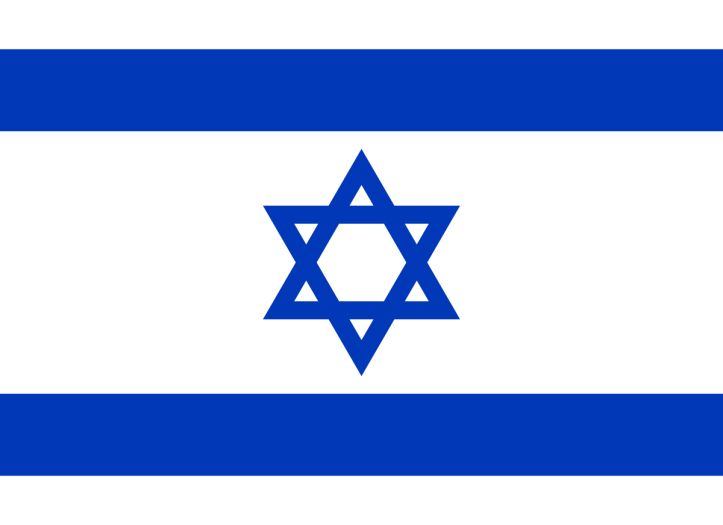 Politico has an interesting piece about Telos Group, which is trying to change the evangelical discussion about Israel:

“We sort of imported this conflict into our own culture, and into our churches, into our own politics,” Deatherage told me, as two WeWorkers played table tennis nearby. “We’ve created these ways of engaging it that are very one sided—they’re zero sum. So if I’m pro-Israeli, I’m by default anti-Palestinian. If I’m pro-Palestinian I’m, by default, anti-Israeli. That’s the kind of space for engaging it right now. So we’ve come around and suggested that maybe there’s a third way.” He’s also trying to reach a pro-Palestine constituency that demonizes Israel. He argues that a good future for Israelis requires a good future for the Palestinians.

The conflict, he says, has become a domestic issue in American politics, especially among evangelicals raised with a pro-Israel narrative. “It’s the software that’s pre-loaded into us in certain segments of the evangelical church that we just kinda grow up thinking that whatever happened in the Middle East in contemporary affairs is definitely God working something out there,” Deatherage said. “And that we gotta bless Israel. We gotta stand with Israel. We gotta be with Israel because they’re God’s people, and God’s project, right?”

The group doesn’t expect to completely transform that viewpoint:

Telos isn’t looking for transformation so much as incremental change. Even if evangelicals’ support for Israel wanes just a little, Wear says, it could eventually reshape America’s approach to the conflict. “If even an additional 10 percent of the evangelical community becomes more nuanced on these issues, that drastically changes the political calculations for how beholden politicians feel to holding a certain line because their constituency will be giving them more flexibility,” Wear said.