Islamophobia is a central theme of Republican politics, from local politics to the White House. Anger and fear about Islam is invoked to justify assaults on religious freedom, xenophobic travel bans, and the closure of the US’s southern border. Here are recent scholarly articles to help you make sense of it.

Is the word Islamophobia useful? It doesn’t quite mean “fear of Muslims,” though fear may be one of the emotions that drive it. The All Party Parliamentary Group on British Muslims suggests this definition in “Islamophobia Defined: The Inquiry into a Working Definition of Islamophobia”: Islamophobia is rooted in racism and is a type of racism that targets expressions of Muslimness or perceived Muslimness.”

Islamophobia can occur in Muslim-majority nations, argue Enes Bayraklı and Farid Hafez in a new book from Routledge, Islamophobia in Muslim Majority Societies.

The majority of victims of street-based anti-Muslim hate crimes are women, note the researchers at Tell MAMA, which monitors anti-Muslim crime in Britain, in a new report. Given that many American Islamophobes invoke Muslim violence against women in their opposition to the presence of Muslims in US society, it’s important to recognize that Islamophobia and misogyny often coexist. 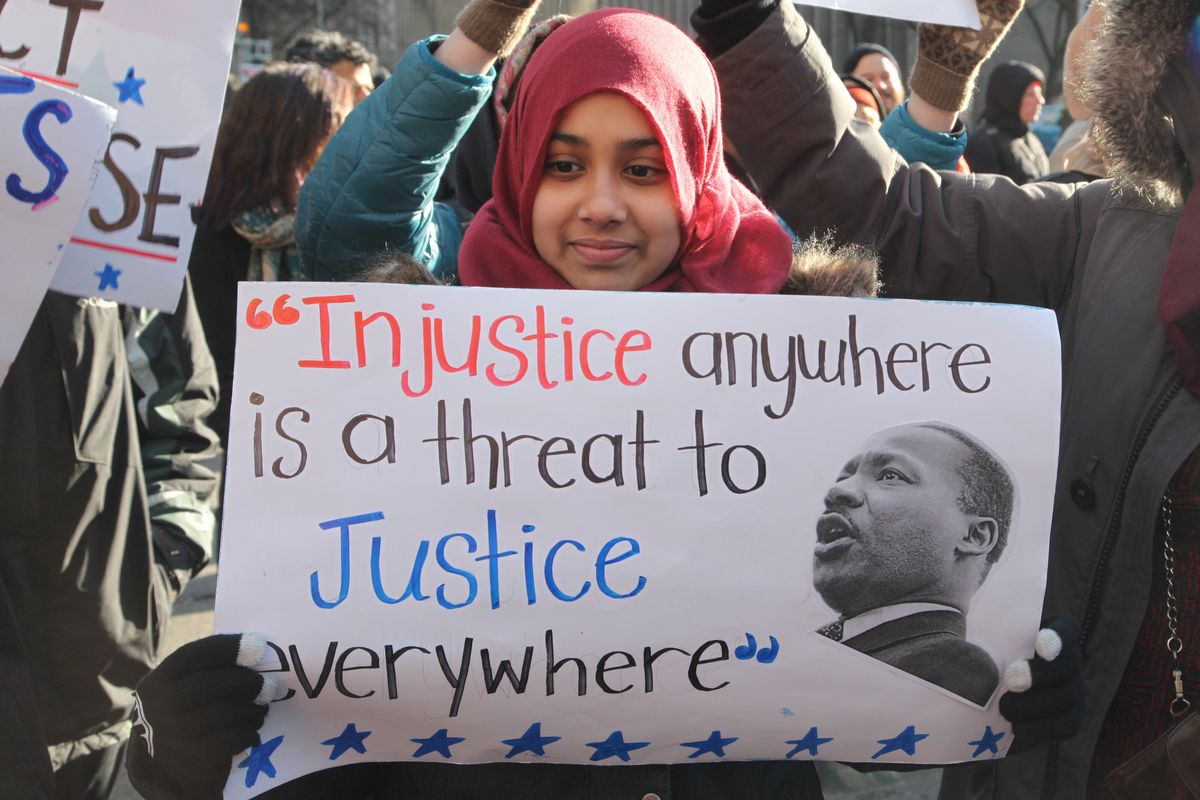