Negative Panic in the Face of Trump’s Brutality

Last fall, I attended a scholarly panel about global extremism. The panel included scholars of the Weimar Republic and Nazi Germany and nationalism. They were historians, scholars who are often too shy about talking about the present. They agreed that, not quite a year into the Trump presidency, we shouldn’t be making comparisons to Nazi Germany.

Similarly, some of the coverage of Holocaust historian Christopher R. Browning’s “The Suffocation of Democracy” from the recent New York Review of Books stressed that what was unusual about Browning’s argument–that things in the US are looking too much like interwar Germany right now–was that it came from a scholar. Comparisons between Trump and Hitler, between the altright and Nazis, and between our times and interwar Germany are dismissed as the thinking of “cranks and internet trolls.”

Though some scholars have been making the comparison for awhile now, more experts need to weigh in. Why don’t they, given that:

So, why the hesitation?

For one, I think, any comparison to Hitler/Nazism/Weimar Republic/genocide has to be careful and respectful of victims; we don’t want to make sloppy or ill-considered comparisons. On the other hand, something doesn’t have to rise to the level of the Holocaust to be terrible. Let’s make that one the gold standard of depraved human behavior and avoid it, yes?

Also, we tend to avoid thinking about the worst, even when it is right in front of our faces. 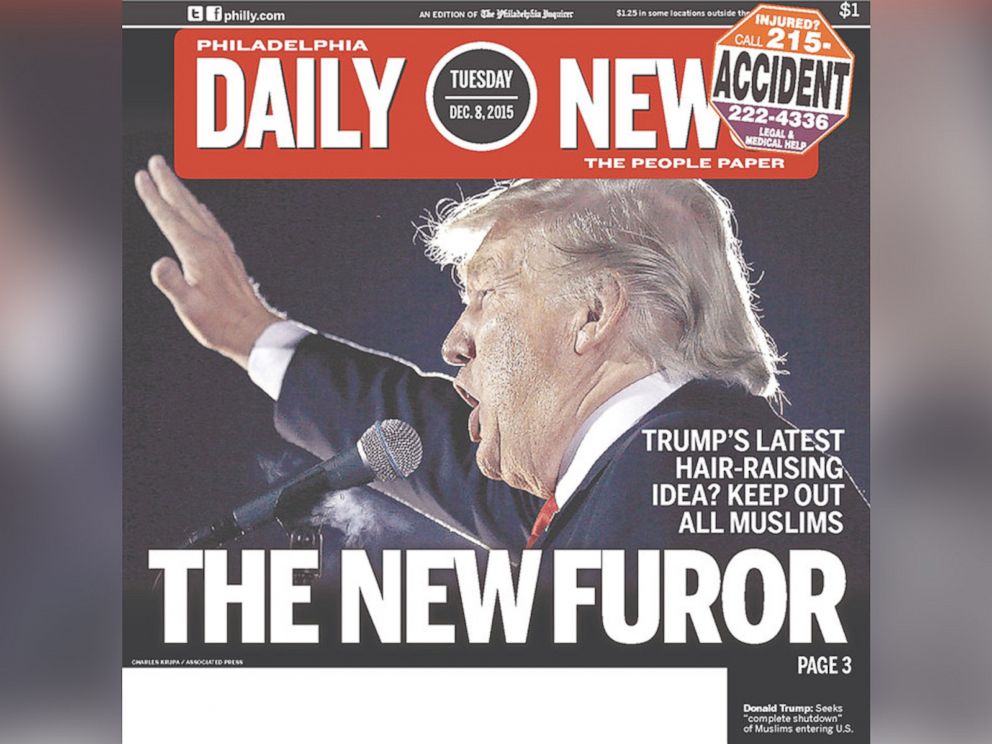 A few years ago, I was involved in a lock down on my campus in response to a gunman on campus. As terrified students rushed to shelter in place, an older male professor refused to hurry. It wasn’t imaginary, a trick of the brain during a moment of stress: he was actually slowing down. An attending officer approached him to move it, but he refused to hustle. In response to–not in spite of–the real danger he was facing, he coped with the situation by mentally minimizing a threat he had no control over. His action endangered the officer and wasted resources. It’s also really common in dangerous situations. First responders, like the police officer who had to deal with this uncooperative professor, call it “negative panic.” Another phrase for it is “normalcy (or normality) bias.” Instead of fleeing or fighting, as we might expect in a crisis, we slow down, assuming that everything will return to normal in a moment. Truly terrible things are really rare, so statistically, the thing we are seeing right in front of our eyes is unlikely to be happening. We trust our past experiences–gunman don’t open fire on campus–before we trust our own eyes seeing the gunman in front of us.

I think many of us are doing that right now. In retrospect, we should have been terrified, not laughing, when Trump won the GOP nomination. The fact that Republican primary voters would not unite to oppose him means that they were not disciplined enough to stop his authoritarian rise when doing so was easiest. We know that now, but we haven’t really learned the lesson: there is no bottom here. Conservatives are so shamed by their choices that they feel obliged to double down on them or risk having to say that they were conned, or they are committed to a fantasy in which this–children in cages, skyrocketing deficit and debt, a president who is openly laughed at in international settings–is still better than American under a Clinton presidency, or they like the cruelty. Moderates keep insisting that we’ve survived worse, ignoring the fact that some of us haven’t and some of us won’t. And because so many of us sounding the alarm are women and people of color–the ones with the most to lose–cries of alarm as dismissed as hysterical (with all the sexism that word implies).

This is a disaster–not just Trump and the Republican politicians who thirst for power more than they care about their principles and not just the deplorable people who support him. Not just our devalued institutions but also our interrupted ability to make sense of danger. Our collective OODA loop–the process of observing, orienting, deciding, and acting, all while recognizing that our perspective is incomplete and our situation is always changing–has come undone, and that means we’re in far more danger than we might be able to recognize.