Should you buy into Dave Ramsey’s ideas? Part I: Finances

A few years ago, I completed some research on Christian financial guru Dave Ramsey and his approach to money management. This included his books, radio program, website, and Financial Peace University (FPU), an 9-week series of lessons with two additional online lessons (Previous versions were 13-weeks.) taught by local leaders in churches. FPU enrollment currently costs $129 and includes a variety of auxiliary goods and services, like a workbook, planners, an app, and access to livestream events. Once you enroll in FPU, you can renew your membership for $99/year or $9.99/month. My own work included ethnographic participation in FPU through a local megachurch, taught by a couple in their late 30s from the church.

Because of that experience, I sometimes field questions about the Ramsey enterprise. His ideas circulate outside of Christian circles, in part because a secular version of his program is taught in prisons. And because the theology isn’t explicitly evangelical (though the showmanship will be familiar to those reared in evangelical megachurches), it is also taught in Catholic and mainstream church settings, as well as promoted by therapists working with people who are addressing their finances. In particular, I get questions from progressive Christians about whether FPU and other Ramsey products are a good fit for them.

While I cheer anyone on who has had success achieving “financial peace,” I can’t recommend, from a faith-based perspective or a financial perspective, Ramsey’s products. (I say this with the admission that my stronger knowledge base is in the religious end of things, but I did the program as part of my ethnographic work and did a lot of research to compare it to other faith-based programs as well as other secular programs, and, from a financial perspective, I found it troubling as well.) 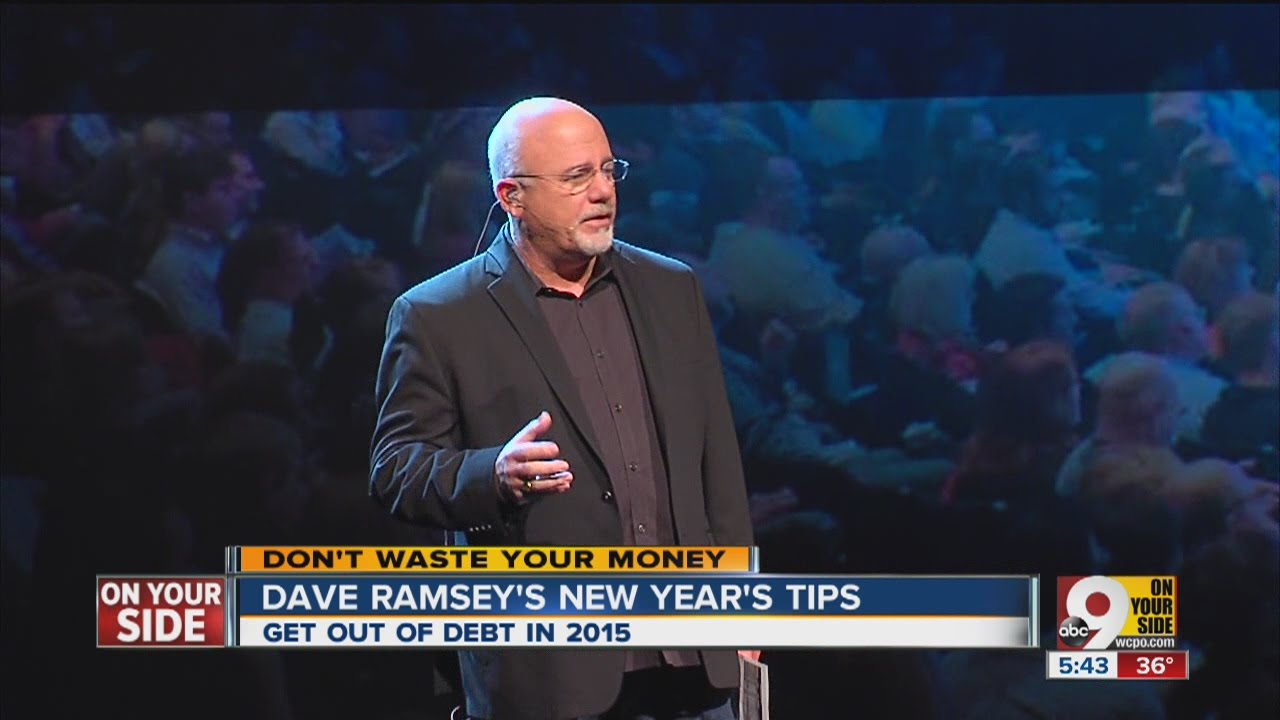 In terms of finances, I have several problems with Ramsey’s approach.

First, his program is not for people who do not earn enough money to pay their bills. Ramsey rarely recognizes that structural inequality–not individual spending choices–is the source of much of our suffering around money. He does offer a lot of criticism against payday lenders, who he sees as exploitative, but he doesn’t ask questions about how low wages, health care or child care costs, or racism and sexism affect our ability to achieve “financial peace.” Like many self-help gurus, his first job is to sell you on the idea that you can change your situation, but that’s not realistic for all people in all situations. And, as the price of his goods suggests, he isn’t a critic of capitalism. So while his financial advice might be helpful to people who have a lot of money but just aren’t in control of it, it’s hurtful to poor people–who, trust me, know how to find every penny, because they will starve without it–to be told, yet again, that they are just too weak-willed to get their financial house in order.

Second, his snowball method is not always the most money-saving way to pay off debt. The snowball method–probably his best-known tactic–involves ordering your debts from smallest to largest and then paying the smallest off aggressively; once it has been paid off, you take the money you were paying toward it and add it to your payment to your now-smallest debt. The idea is that quick wins are important in the battle against debt, and this gives them to you the fastest. I don’t disagree with it, and Ramsey, when called on the math problem of this method (That is, mathematically, this method may not save you the most money in the long run or result in the fastest end to debt since it doesn’t account for interest rates–a small debt with a lower interest rate should perhaps be paid off after a larger debt with a higher interest rate.) confesses that this is more about psychology than about finances. But, from my perspective, the goal of a financial plan should be to get you into the best financial shape possible, and the snowball method may not do it (though it may).

Third, this program is pricey, and the profit goes to Ramsey. Churches do the work, provide the space, pay the electric bill, but Ramsey’s company keeps the profit. Ramsey explains that you need to put some money into the program to stick with it, which I get (kinda), but this is quite expensive, and the fact that churches subsidize it bugs me. Why should local leaders do the work while Dave Ramsey keeps the profits? Is this a ministry–appropriate for a tax-exempt organization to support–or a business? It seems to be a business when Ramsey gets the revenue from the sale of books and goods but a ministry when churches pony up the space and leadership.

Fourth, Ramsey gives a lot of bad advice. In particular, he claims that steady investment in the mutual funds will yield a 12% return. He gets this number by averaging the returns since 1923. He also breaks it down by decade and finds that 12% is still a good estimate. His dismisses the “lost decade” (2000-2009) as an anomaly–after all, we had a terrorist attack and a recession. And if you combine the ’90s and first decade of the 2000s, you still get a 8% return.

Ramsey assures us that the stock market is safe because, on average, it works out. But the problem is that no one is average. We don’t retire over a decade; we retire at a specific period in time. Even if we look at our retirement account and think, “Well, the stock market took a turn for the worse last year, so I can’t afford to retire this year,” we don’t have a decade to delay retirement until the stock market “averages out” again. And this “average” doesn’t tell us about the people who came out “below average.” Ramsey’s 12% is based on his analysis of the S&P 500–the largest 500 companies in the NY Stock Exchange. But there is variation in that 500, and the “average” he uses doesn’t address the many different ways that people could invest in those companies.

His defense of the stock market isn’t a surprise–he’s a conservative preaching a message of self-reliance, which is part of the larger conservative attack on unions, defined-benefit pensions, and social security. He’s not going to state those things plainly, but he is going to imply, repeatedly, that you can mange your own money well by investing in mutual funds. Social security isn’t giving you a 12% return, is it? (This appeal relies on the myth that social security is out of money or that today’s retirees put in more than they are getting out. Lots of people–old white ladies, who live longer than other people, in particular–take out far more in social security than they put in.)

And once you are in the world of Dave Ramsey, you’ll get lots of ads for services from his sponsored partners, who may or may not be a good fit for your needs. Again, this is a reminder that Ramsey is in a profit-making business, not a ministry.

Finally, Ramsey relies on shame to motivate you. While all self-help begins with recognizing that you want something to be different (which assumes that how you’ve been doing things isn’t working for where you are now in life), I found it really distressing. He throws around words like stupid pretty regularly. My experience with people is that most of us respond better to encouragement than to shame.

For those reasons, I far prefer Your Money or Your Life‘s (Vicki Robin and Joe Dominguez) approach, which is warm, encouraging, and uplifting. It focuses on helping you determine your actual wage (What you earn – all that costs that earning it requires) and helps you internalize that value when making a decision about spending money. It stresses that you should make financial choices that align with your values and makes space for people to value different lifestyles differently.

And I also strongly recommend The Index Card by Helaine Olen and Harold Pollack. (Full disclosure: Helaine and I have become friends because of our common interest in Dave Ramsey. She is also one of the best political commentators out there, and you should subscribe to the Washington Post just to read her work.) The Index Card provides accurate, simple advice without shame and at a much lower cost than Ramsey’s work.

Olen has done some excellent work evaluating a variety of financial gurus in her book Pound Foolish: Exposing the Dark Side of the Personal Finance Industry.

More soon on why I think that Christians, in particular, should be cautious about Ramsey’s work.