Theories of Evangelical Support for Trump: Projection—Fear that Others Will Do Unto You as You Have Done Unto Them

In this short series, we’re examining why white evangelicals continue to support Donald Trump. Today’s theory is onewe’ve discussed before, especially in regards to race: white evangelicals know how they treat those with less power, and they fear being treated so terribly themselves.

There is no point in American history where I, as a woman, would want to time travel. As bad as it might be some days for women, it was always worse in the past.

In contrast, no white evangelical would want to time travel to the future: they’ve been told by social science but also by scaremongering Republicans that the peak of their power is passing. The issue isn’t just status threat but fear of retribution.

They know how they’ve treated women, people of color, immigrants, non-Christians, the poor, and queer people. They fear being treated the same way in return.

Their hearts are so small, they cannot imagine the grace that they might receive and that they know they do not deserve. 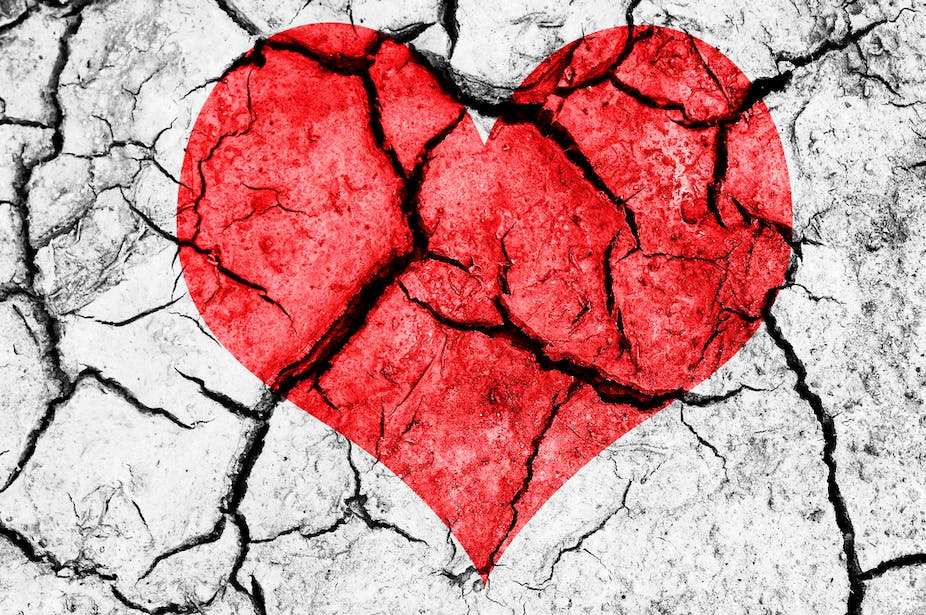 This is why they circulate outrageous scenarios of a dystopian future: evangelicals will be jailed for mentioning their faith. Christmas will be outlawed. Their families will be disrupted. They’ll have to live underground lives. And some of them less vocally worry about a race war–if not an explicit one, then “replacement theory,” in which they will be demographically outnumbered by brown-skinned people with higher reproduction rates.

Look at that list of things they’re scared of. They are the things that they’ve done–harassment, silencing, banning, banishing–to people of other faiths, other races, and queer sexualities.

Why can’t they believe that they could be both minorities and people who experience the respect of others? Because they can’t imagine respecting people who are minorities in the US now. The smallness of their own hearts is their model for how people act.