A Sixoh6 Revisit: George W. Bush is the worst president of modern history.

We don’t typically offer re-runs at Sixoh6, but here’s your semi-regular reminder that George W. Bush was BY FAR a worse president than is Donald J. Trump. If that’s hard to believe, think about whether you’d feel that way if you lived in Iraq or Afghanistan. Trump’s racism is right in our face because it’s right in our nation, so it’s easy to be outraged. Bush’s legacy is of violence and destruction against brown-skinned people half a world away–but it was far more violent and destructive. God may forgive Bush, but we can never rehabilitate his image.

“George W. Bush is Not a Friend to Democracy” 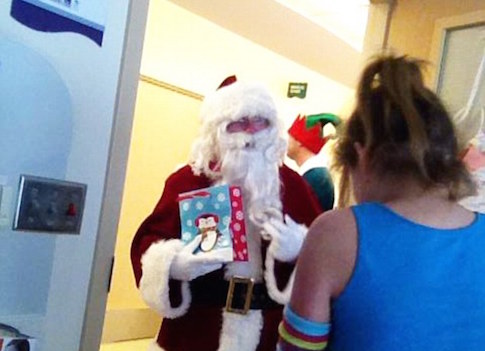