Can we be friends with hateful people?

It’s been a lingering question for us at 606: How do you engage with people who are hateful?

Like, not hateful to you personally (Presumably, we let those people go, unless they are related to us, when we may still let them go or may choose a variety of other tactics to avoid them or minimize their impact on our lives.)

But the grandpa who says racist stuff, but only in private. The friend from high school who makes sexist jokes when it’s just among friends. The people who voted Trump proudly–or the ones who voted for him quietly, denying it was racism that drove them, even though his policies are incredibly racist.

I’m returning to that question now for a personal reason: I’ve recently lost a number of relationships to people who are hateful in this way.

Data point: All the Trump voters I know in a personal way I also know are racist. I mean, if I’ve been in a position to hear a Trump voter use a racial epithet (assuming, for example, that the Trump voter I know at work isn’t going to use one there), I’ve heard them say it. (I’m outing some folks here, I know.) For this reason alone, I cannot call these relationships friendships or these people friends. People who are hateful cannot really have friendship like I understand it, because they do not have respect like I understand it.

Those people are gone from my life now. I didn’t make that choice; they did. And it wasn’t politics that drove us apart, at least not directly. It was broken relationships in other ways.

I didn’t hang on to them because I enjoyed these relationships or because they were useful to me in some way. I hung on to them, in the limited way we had a relationship, because I think it’s the work of white people to stay in relationship, as much as they safely can, with other white people–and men especially and straight men especially and Christian men especially–, to push them to better ways of being in the world. It’s not the job of vulnerable people to do this. It’s the job of people with privilege. And even as we do it, we cannot allow it to take one bit of energy from our other work: changing structures so that, regardless of the hate people feel in their hearts, they cannot act on it in society. 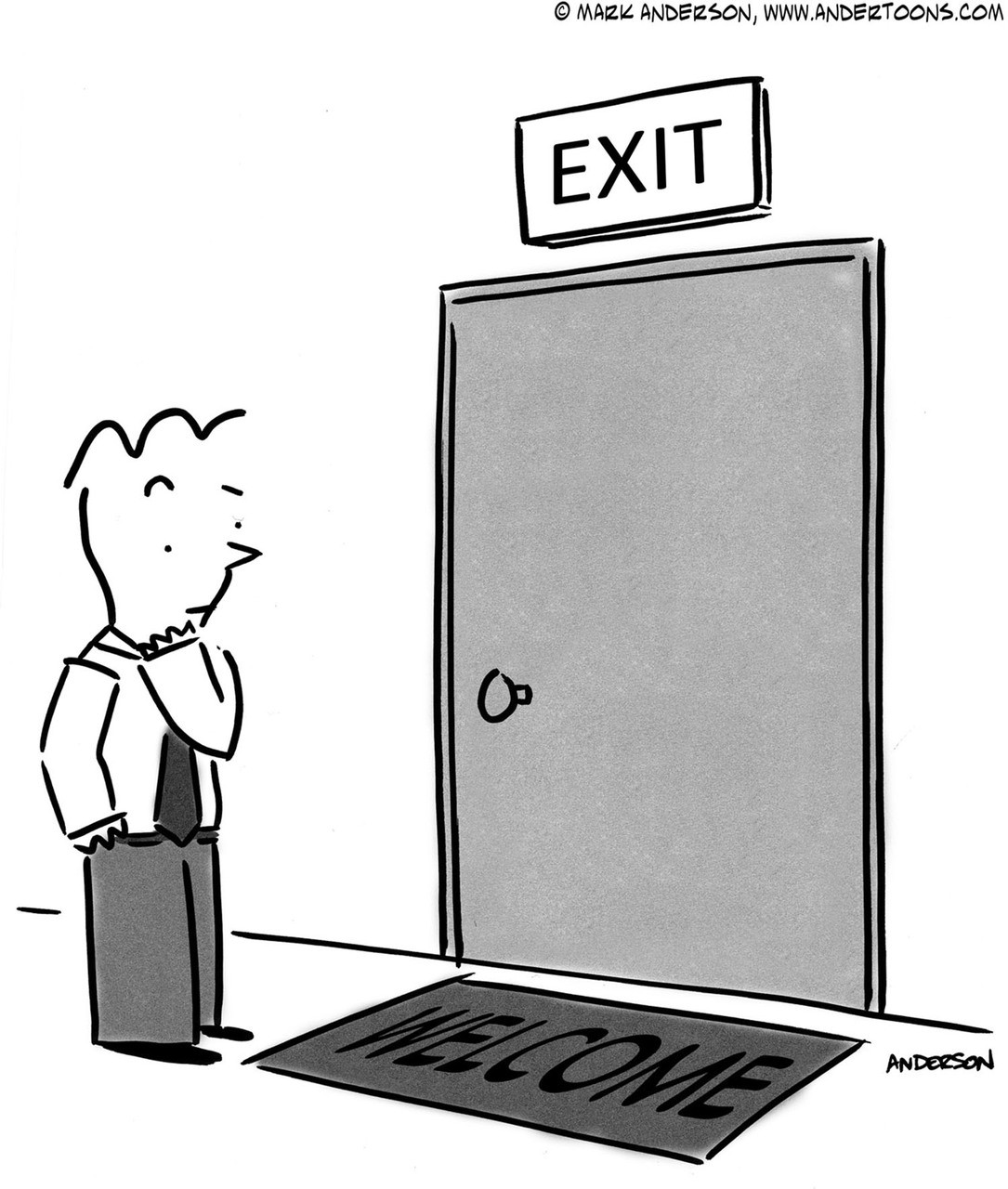 They hung on with me for their own reasons. We were both bothered by the others’ politics. I was disgusted by how they cheered on conspiracy theories of migrant caravans; they don’t like that I support health-care-for-all. Their genocidal politics were always a sufficient reason for me to quit our relationship. That they were never that upset about my politics (I mean, they treated me with disrespect, but they wouldn’t have stopped talking to me over politics.) doesn’t mean that they were more open-minded, only that my politics are pretty inoffensive to to them compared to how horrendous their white supremacy is to me.

We keep these relationships in part because these people can do tremendous damage. We–or, at least, some of us–have to keep trying with these people, even if just to moderate their hate if it won’t be eradicated.

And sometimes people don’t change. The wages of sin are death, and some white people will hang on to white supremacy even as it kills them.

For the most part, people don’t leave hate because they have a sudden epiphany that hate is wrong or because they now understand that their former targets are inherently dignified and deserving of respect. When they do leave, they do it slowly, turning away a little at a time. They seek an exit ramp rather than executing a U-turn. And their reasons are personal and generally selfish: they don’t like the social costs of hate. Or they themselves are finding their hate groups participation to be too burdensome. It’s limiting who they can date, what they can wear, or their chances to earn a decent living. That’s not a change of heart.  Sometimes, though, a change of heart follows. But it’s generally not where stories of leaving hate behind start.

We hear inspiring stories of how friendship brings people out of hate. They are true, I don’t doubt. But they are atypical.

Even now, when there is a sense of relief that I don’t have to do these relationships any more, there are mixed feelings, a little like, I think, you feel when you end a relationship with a person with an addiction. You can’t help them anymore, but you are still worried about the damage they will do to others. You wonder if you could have done more even as you know that this isn’t your responsibility.