Reminder: Remove your gun from your pocket before entering an elementary school classroom

As a reminder, if you bring a gun near a child, you are inherently an irresponsible gun owner.

A substitute teacher in Alabama chose to keep his gun in his pocket–a choice that I’ve seen often among gun owners, who, unfortunately, are often more careful with their chewing gum than their handguns. Then he unintentionally discharged it in a first grade classroom, injuring a child who was struck by a debris. But every other in the child was also injured–either scared half to death or told to that this is just the cost of freedom. 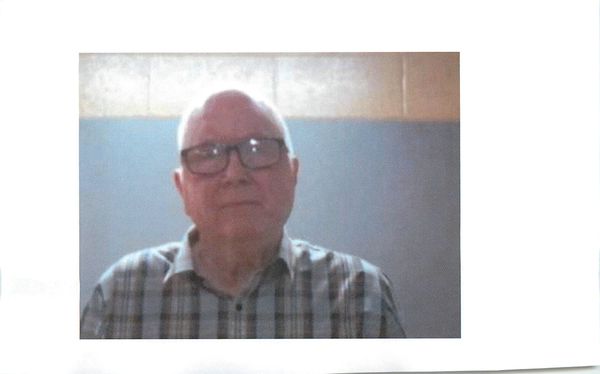 Above, Henry Rex Weaver, one of many, many Americans who refuse to unload and lock up guns around children. Half of all households that have both children and guns allow loaded guns to be available to children without adult supervision.

But even if had been in a holster, it’s a danger. How many first graders would it take to overpower a 74-year-old man and take his gun? One? Two?

He should be stripped of his right to ever touch a gun again. Let’s see if Alabama will even consider it.