A new Congress gets sworn in today, and I’m giddy with possibilities.

For those who don’t follow Kansas politics (and you should! “Kansas is the Mother Shipton, the Madame Thebes, the Witch of Endor, and the low barometer of the nation.  When anything is going to  happen in this country, it happens first in Kansas,” as William Allen White said.), Davids is one of the first two first Native American women elected to Congress, and she’s a lesbian. She beat incumbent Republican Kevin Yoder, a pro-Trump and anti-LGBTQ+ politician who’s also kinda racist. As just one piece of evidence, Yoder attacked the member of the Ho-Chunk Nation by saying that she didn’t have “Kansas values” because she isn’t “from Kansas,” despite the fact that she grew up here and lives here… And Kelly faced off against one of America’s top white supremacists, Kris Kobach. One of her first commitments? Reinstating protections for LGBTQ+ government employees in the state.

I rejoice in this, along with my many friends in Kansas, because I understand that the most dangerous homophobia coming out of Kansas has never been the pickets that Westboro Baptists have done near daily for decades now. It’s always been those homophobes with more political power and better manners.

Take it from Davis Hammet, a young man who came to Kansas to participating in the Planting Peace project of building a queer resource center, Equality House, across the street from Westboro Baptist Church in Topeka:

Political homophobia isn’t dangerous merely because it hurts LGBTQ+ people (though this is reason enough to reject it). Political homophobia as strategy has driven conservative voters to the polls to support  a range of other ugly and damaging policies. It softens people to the idea that you can vote on other people’s rights and dignity, and, once you do that, queer people will be the first but not the last targets. It affirms the wrongheaded notion that religious objections alone are sufficient to make laws that curtail others’ freedoms–and, again, that logic won’t stop with queer people. 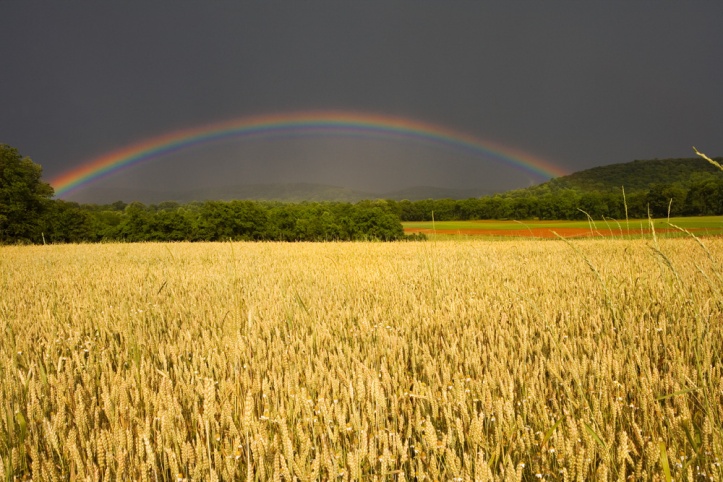 So it’s exciting to see political homophobia rebutted–and robustly, with Davids beating Yoder 53% to 44% and Kelly beating Kobach 48% to 43%. Not just for the sake of queer Kansans but for all Kansans.