Kavanaugh is right about Roe

For someone who is being nominated for the Supreme Court because of his views on abortion, Brett Kavanaugh could be a bit smarter on the topic of reproduction (like how contraception works). But he’s right on a few things. Today: Roe v. Wade (Later, Burwell v. Hobby Lobby.)

Roe v. Wade is not settled law, exactly. Yes, future Supreme Courts are supposed to respect previous SCOTUS’ decisions. But Roe has built into it its own undoing: the decision doesn’t actually guarantee a pregnant person the right to an abortion. Instead, it says that states can regulate abortion more stringently, if they choose, as pregnancy progresses. The court divided pregnancy into three periods (trimesters) and said that there should be no regulation in the first period but there could be increasing regulation as time passes. Roe repeatedly invokes a government interest in protecting the “potentiality of human life.” So the government doesn’t have to prove that fetuses are persons or answer the question of when life begins to restrict abortions, though it has to recognize that the product of conception, at some point, has the “potentiality” of human life.

The court said that conception to the end of the first trimester, abortion should be unrestricted. From the end of the first trimester until “viability” (when a fetus could live outside the womb, if with medical intervention), things are murky, but the court allows abortion regulations provided that they allow for abortion in cases in which a pregnant person’s health is in danger. In the third trimester, though, a fetus would be considered viable: able to live, if with support, outside of the womb; at that point, the state’s compelling interest shifts from the pregnant person to the fetus, and further restrictions are permissible, as long as they allow for abortions to preserve the life or health of the pregnant woman. Importantly, Roe didn’t root the right to abortion (limited as it is) in a woman’s right to privacy but in a physician’s right to practice medicine. The idea that abortion was a privacy right protected by the 14th Amendment wasn’t firmly articulated until Planned Parenthood of Southeastern Pennsylvania v. Casey in 1992, a case often seen as chipping away at abortion rights but also the place in the law where we can finally say, “This is about women’s right to privacy and control over their own bodies.” Roe doesn’t give us that. 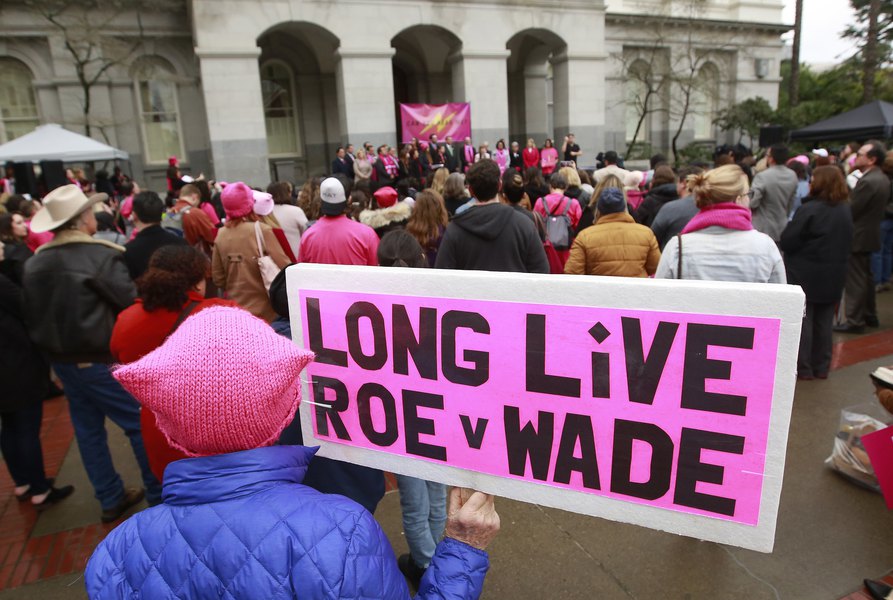 Above, pro-choice supporters at the courthouse in Sacremento, California, honoring the 45th anniversary of Roe earlier this year. One person holds a sign saying “Long Live Roe v Wade,” but the fact is, the basic framework for abortion rights that that case outlined has been gone for decades. And, while it certainly changed lives for many women, the decision wasn’t a full-throated defense of reproductive rights.

Roe is a garbage decision, frankly, and, if you read it in full, you see the Justices really scrambling–ancient Greek and Roman practices, the Stoics, Judaism, English canon law, and Catholic theology are all invoked–to find a way to make abortion legal. In their internal documents, several majority-opinion Justices noted that the trimester system was arbitrary. And, if you’ve been pregnant, you know that the trimester system is not a useful timeline because a typical pregnancy is 40 weeks, not 9 months. Add to this the fact that measuring fetal age isn’t a perfect science, even now, and that many women don’t really know how many weeks pregnant they are at any one point because we don’t clearly define the start of pregnancy and also because half of all pregnancies are unplanned in the US and not everyone is paying attention to such details as their fertility and you see the problem with the trimester framework. It just doesn’t map on to reality.

Even more concerning to those who like (or think they like) Roe is that the Court recognizes in Roe that the point of viability is likely to change over time, as medicine advances. In 1973, the Court stated that 28 weeks was pretty typical but that 24 weeks might be possible. While most babies born at this fetal age die, some live. But, for 30 years now, we’ve been seeing babies survive and live healthy lives despite being at 21-22 weeks of fetal age. 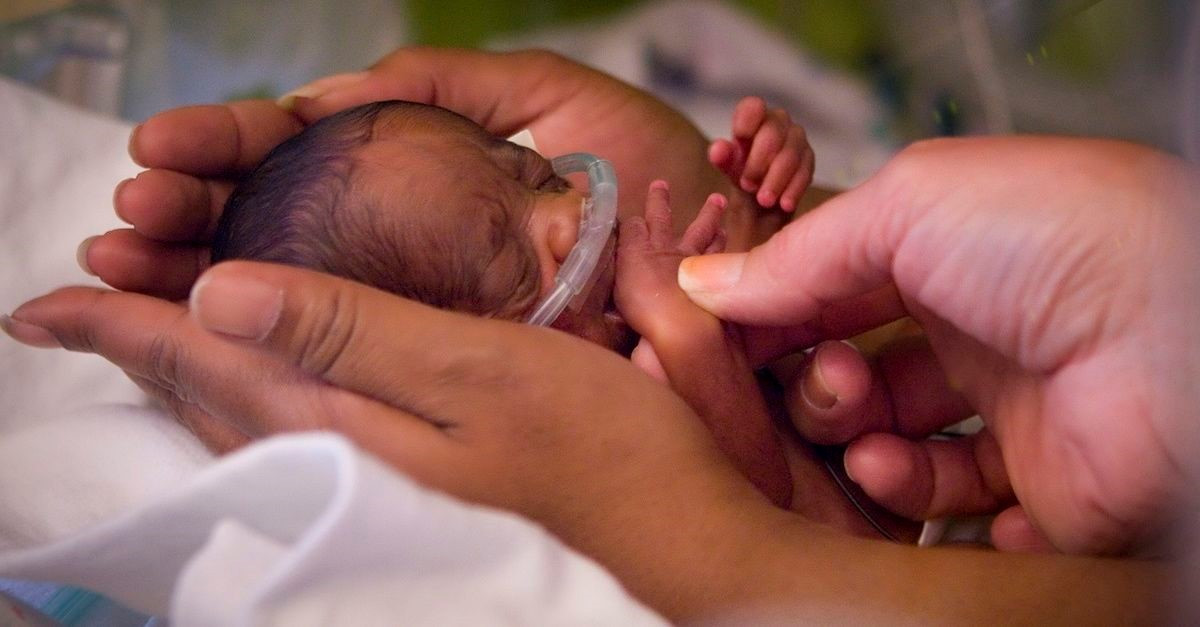 Roe warns that, with advancing pregnancy, a “woman’s privacy is no longer sole and any right of privacy she possesses must be measured accordingly.” Under Roe, a lowered fetal age of viability means that more restrictions could be placed on women seeking abortions. As explained in the majority opinion:

While the heart of Roe (abortion is mostly unregulated in the early parts of pregnancy but can be regulated to the point of prohibition in the latter parts) remains, parts of Roe were ditched long ago. Casey moved us from a physicians’-rights framework to a patients’-rights one, and it ditched the cumbersome trimester timeline in favor of a basic pre-/post-viability. Roe was unsettled long ago.

These changes happened because Roe, swerving through gynecological history as it does, is sewn with the seeds of its own destruction: if fetal viability determines when a woman has a right to an abortion, then the fetus, not the pregnant person, controls women’s rights to terminate a pregnancy. And if the age of viability can be lowered, then women’s right to an abortion can be diminished. Indeed, pro-lifers have steadily worked on a ban after 20 weeks of gestation on just this logic: if fetuses at 21 weeks can survive, we have credible reason to think that they could survive at 20 weeks. And once we get a case of a baby surviving at 20 weeks, that age will be pushed even earlier.

In other words, Kavanaugh doesn’t have to defy Roe to undermine it. He can just follow it.