A.1. Opportunities and the Costs of Manufactured Crises

One of the hard and fast culinary rules of our household is that if steaks are finished with butter, not “steak sauce.” Which is probably why, when we eat at a restaurant, a bottle of A.1. on the table is so fascinating to my children.

We were celebrating a major event recently with a meal out when, just as our food was arriving at the table, my oldest shoved a bottle of A.1. under my nose.

“Look at the label,” he demanded. 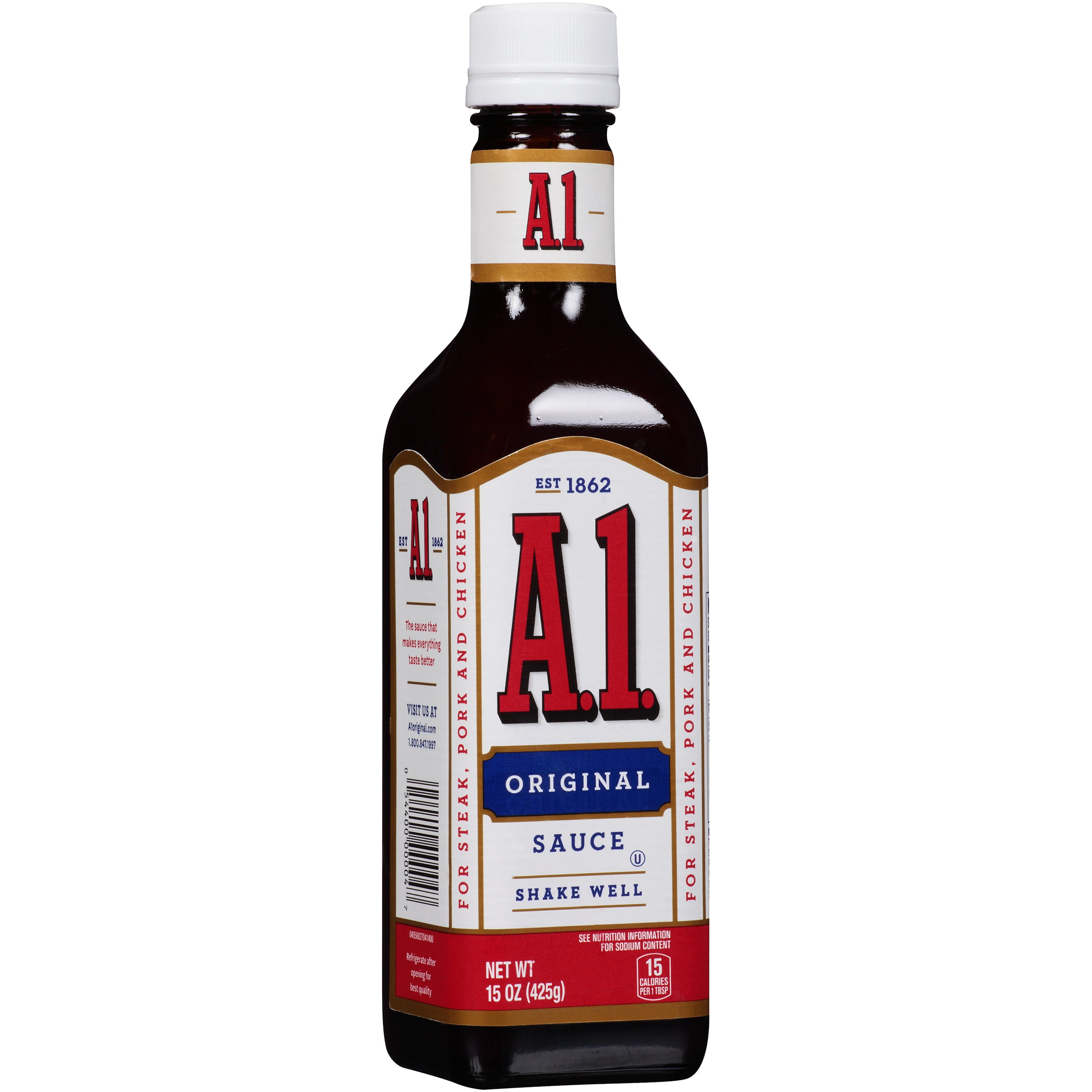 A.1. Steak Sauce, a reminder that people have always been distracted from human rights abuses.

I stared blankly. “Yes, it’s sad for our culture that we’ve gone more than 150 years without knowing how to eat steak.”

My son was growing frustrated.

“Mom,” he started his explanation slowly as I clearly wasn’t getting it, “in the middle of the Civil War, after the failure of the Founders to do what was right and end slavery when we became a nation, after hundreds of years of white people enslaving Africans and African Americans, after we-don’t-even-know-how-many slave revolts, after James Buchanan fails to do a damn thing to stop the coming war, after Lincoln explained that ‘a house divided against itself cannot stand,’ after South Carolina succeeded, after so many men signed up to join the Confederate Army that they had to turn people away—”

It might be obvious by now, dear reader, that this child loves history–and talking–as much as I do.

“–and we had these brother v. brother battles, with huge numbers of people killed, and fields of dying soldiers, and Americans hated each other, and they were doing it all over slavery, which is such an obviously stupid idea that it’s amazing that all those white Southerners supported it–and in the middle of the most important event in American history, where we were fighting not just about slavery but about whether we would be a country at all, SOMEONE thought to himself, ‘You know, my contribution to this world should be STEAK SAUCE. THAT’S what this world needs now!'” And, with that, he snatched the bottle out of my hands and put it down with a bang on the table.

Graves at Gettysburg, where approximately 51,000 soldiers died in a three-day battle that overwhelmed the small town. All this could have been prevented if white Southerners hadn’t invested their identities in slavery. How much more was lost in the Civil War than lives? All money, time, and effort that could have gone into making life better.

We sat in silence for a moment.

“And you know, in four years, I get to vote. Don’t think that my generation is going to forgive yours for the state of things.”

I understood his point entirely now. It wasn’t just the Civil War. It’s right now. Somehow, I have to explain to him that, while the US government is kidnapping and ransoming the children of asylum seekers, I go to work. While babies cry for their parents, I sleep at night (poorly, but still). While Secretary of State Hillary Clinton was supporting a coup of the Honduran government, one that undermined democracy and killed an indigenous environmentalist activist and that created much of the mess we are facing today (and was the reason why I voted not just for Sanders but against Clinton in the primary), I was probably getting a haircut, and while President Obama was building the infrastructure to detain unaccompanied minors, I was probably grilling out. (Don’t misunderstand me–I was also writing letters and yelling and voting and peeling the Obama bumper sticker off my car. But it wasn’t enough.) And now, while children are being drugged and trafficked by our government under Trump, I’m grading final papers for a summer course.

I don’t know how to explain to him our failure of outrage, especially when it seems like many of us feel outraged all the time. And relentless outrage isn’t effective–we also need to rest and recuperate, refocus so we can come back stronger. And the normal tasks of life continue: laundry, dishes, homework, maintaining friendships, attending funerals.

In the process, we aren’t just losing energy for fighting injustice but also for the other creative acts that we can’t attend to because we’re busy being rightly concerned about manufactured crises. Nationally, we’ve been a mental health mess since the election, and one of the consequences is lost attention to the work of improving life. Government shutdowns mean that research agendas are interrupted on important projects. Every dollar donated to RAICES makes it harder for some people to donate to breast cancer research or their local arts center.

The crisis over immigration is manufactured, with genuinely traumatic consequences for some of the world’s most vulnerable people; additional crises include our move to an autocracy and our acceptance of the tactics of genocide. In the middle of Rome burning, some of us invent new recipes, which feels like a stupid waste of time, but, somehow, we have to save our creative (and even silly or superficial) efforts from being another casualty of this moment.