If you don’t follow Country Music news, you might have missed the story: Canadian singer Shania Twain told an interviewer at The Guardian that, if she could have voted, she would have voted for Trump.  In that interview, she said:

“I would have voted for him because, even though he was offensive, he seemed honest…. Do you want straight or polite? Not that you shouldn’t be able to have both. If I were voting, I just don’t want bulls—. I would have voted for a feeling that it was transparent. And politics has a reputation of not being that, right?”

It’s a frustrating moment in the interview, which is really a compelling piece of writing from a woman who is admirable in many ways. And Twain knew about it–and heard about it, especially from the many LGBTQ+ who have made her into a kind of country queer icon. So, yesterday, she came out with an apology and an explanation on Twitter:

I think her answer probably wasn’t merely strategic, mostly because I don’t think you can attract a strong queer following if you are lying about being inclusive. 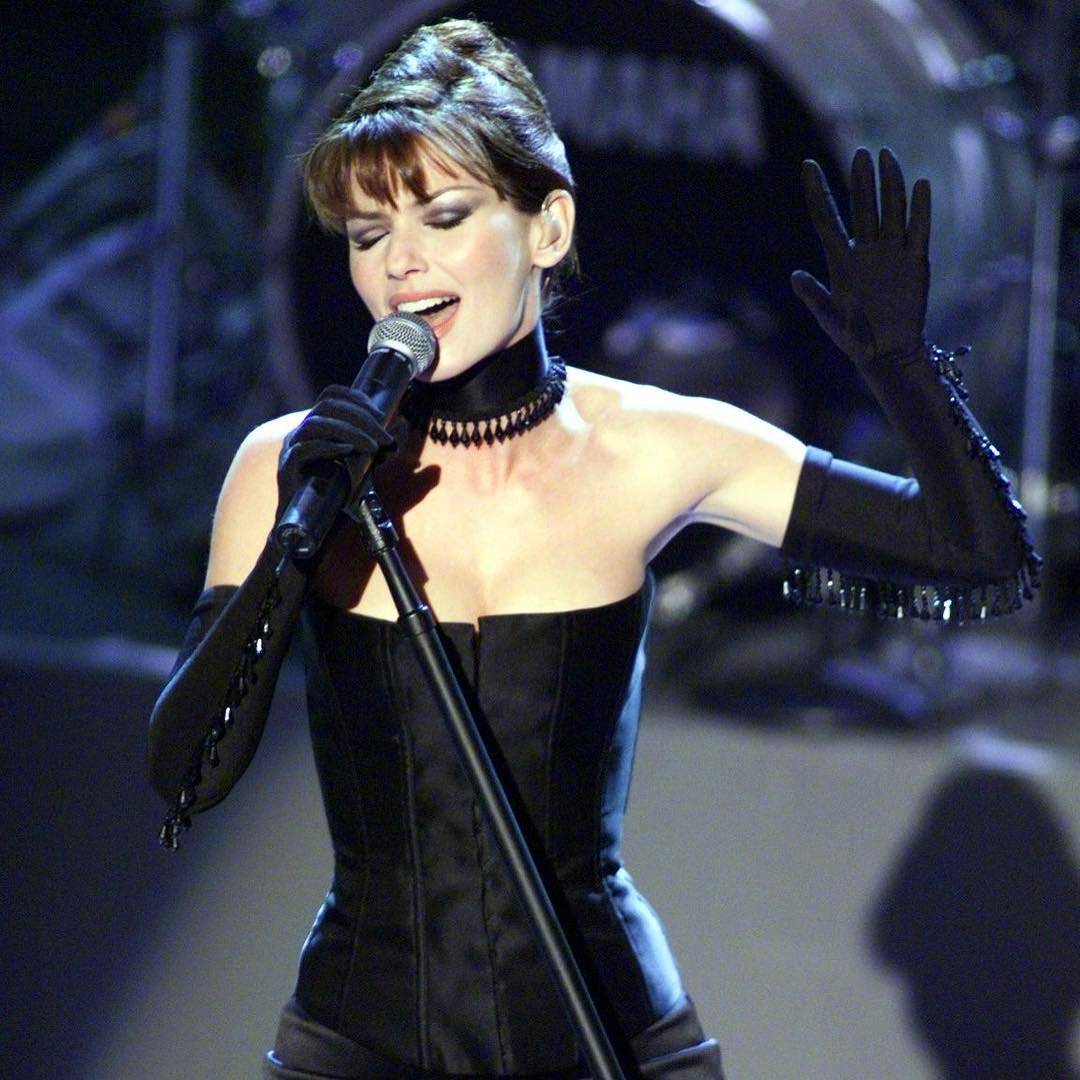 Above, Shania Twain. And, dammit, just looking at this pictures means I’m going to have “Whose Bed Have Your Boots Been Under?” in my head all day now.

What interests me in her initial signal of support for Trump is that all of us are tired of dishonest politicians, and we want someone who is a straight-shooter. It’s something I hear all the time in defenses of Trump: that he tells it like it is.

The set-up for the defense is usually something like this: “Trump might be offensive, but he’s honest.” I think that the more accurate version of how Trump defenders think is this:I believe that Trump is honest because I think that people who are offensive are more honest than people who aren’t offensive.

And that makes sense, if you are a person who cares for others. For those of us who are kind and considerate and who care about the dignity of others, the only time we would say something potentially hurtful is when it was honest and necessary. If a person with a normal ability to empathize with others says something that risks pain for others, it likely means they ARE being honest, because they wouldn’t say something hurtful just to be hurtful–they would only say it to move the relationship to a better place.  I’m embarrassed by how much you are drinking when we go out with friends or You’re boyfriend is a jerk to you are things that partners and friends say to each other, even if they are blunt and cause a moment of pain. For most of us, our lies are pleasant and our honesty is what causes others pain, so if we are hurting someone with our words, it’s because we are being honest.

That’s not how Trump operates. His lies are overwhelming cruel, intended merely to put others down. Rather than seeing his bluntness as evidence of his honestly, we need to see it as evidence of his dishonesty. His meanness doesn’t mean he’s a straight shooter; if he is being mean with his words, you can bet he’s actually lying.

So, how come we keep hearing this defense of him, even as we see him lying?

I get the appeal of strong opinions and frank talk. I’m drawn to them myself, and shutting up was one of the hardest tasks of young adulthood for me. I truly feel for the speaker in Pete Bernhard’s “Orphan:”

My heart goes backwards, my heart drops down

I hear my voice say things I told it not to

Don’t know who it’s directed at

Or why I chose to say something like that

And now what’d I truly plan to do

Dude, I’ve been there–confusing anger for passion, thinking I was being persuasive when I was just being pushy. And when I sometimes still veer that direction, that’s me stumbling in a very long race that I intend to win. I’ve had to learn, as the song says, “It was important, but it wasn’t worth dyin’ for”–which also means that rarely is an argument worth hurting someone else for. (But sometimes it is, and so I will. The question, I think, is if you are punching up or down.)

But, for Trump, that’s the very point, and so hurting others becomes evidence of his forthrightness, which means the crueler he is, the more honest he looks.

Why do people buy it? In part because they believe that he is like a normal person. (He is not, and those who have left abusive relationships can see in his behavior the behavior of their abusers.)

But to get there, they have to think that his honesty outweighs his cruelty. That means that they think the bad things he says about others are true (his honesty) and that the objects of his cruelty–people of color, immigrants, women–can, at minimum, be sacrificed to it and, at worst, deserve it.

So Twain is right: Trump speaks to “a portion of America like an accessible person they could relate to.”

Which is exactly the problem.

Above, Pete Bernhard’s video for “Orphan.”

He sings, “But a lot of people don’t like me
Not my music, I mean personally.” Have a listen.