Can Congress be held in contempt of the American people?

As when they chose their candidate for the fall 2016 election, Republicans early this morning chose to follow extreme bipartisanship and polarization rather than seek consensus on a tax bill. Why? Because they are not concerned about representing their constituents. (Maine Senator Angus King (R) said that calls to his office about the matter were 50:1 opposed to it. He said calling the process of the vote a circus would be an “insult to circuses.” And he voted for it yesterday.) They are not concerned about caring for the average American, and they actively despise poorer Americans. Budget and tax plans are outlines of our priorities, and they, unlike Susan Collins and Jeff Flake, do not lie. The Senate had to pass its bill in a hurry, writing it as they voted on it, because they know it is an accurate snapshot of their values, and they don’t want anyone else to know it. As Kansas governor Sam Brownback said about the tax plan that has gutted Kansas: it worked for the people it was intended to work for.

Here is my own Senator, Mike Lee, a Republican, explaining why it’s wrong to vote on massive bills that restructure financial life for lots of Americans:

“[T]he thieves in Washington… seem to think that if they steal from the American people at night while they are sleeping that they will get away with it…. I ask you to help me shine a light on what Washington has tried to hide from you in the darkness of night….Just remember, a vote… in the middle of the night in a desperate attempt…. It is a sign of weakness.”

Lee said that in October 2015 in response to a middle-of-the-night vote on Social Security. Last night, he voted with almost every other member of the despicable, cowardly GOP to pass financial ruin on to millions of Americans now and even more in the future.

Lee’s actions tell us he is one of the many thieves who aren’t just stealing money–they are showing utter contempt for the democratic process and the American people. But, in his words from 2015, we might find some encouragement:

“As someone who has been fighting for years to reform our broken government in Washington, I know it is exhausting, I sympathize with your frustration, and I understand your impatience. But don’t give up. Washington wants you to give up.” 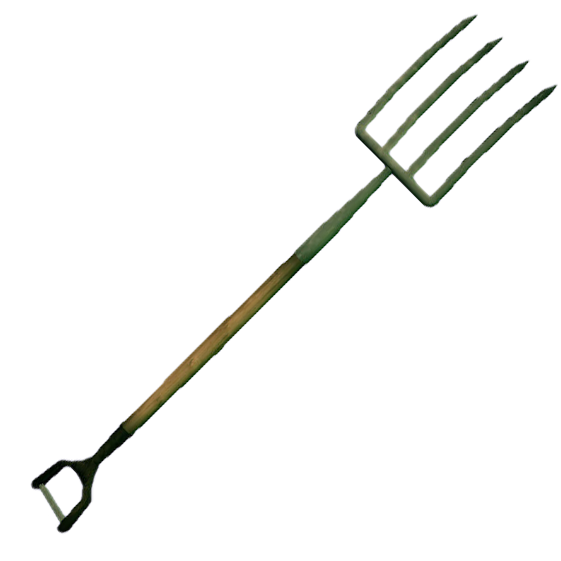 Above, a pitchfork. You can’t wear shirts or buttons promoting a particular candidate when you enter the voting booth. Can you carry a pitchfork, though?

Congressional Republicans want us to give up, and when we don’t, they try to suppress votes and gerrymander their way to power. The idea that good ideas and solutions to our common problems could be found through collaborative, democratic efforts is odious to them. If that weren’t the case, they would have an open debate and allow their readers to read their legislation. They don’t serve, and they don’t deserve to be in office.